Books can be found online at Amazon and Barnes & Noble 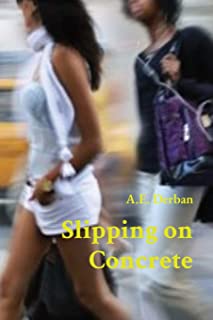 Follow the journey of three friends who grow up in South Bronx, New York and learn life lessons through hilarious situations and sorrowful ones. Travel with them as they make decisions which shape them into the kinds of women who remind you of someone you know or someone you used to be. 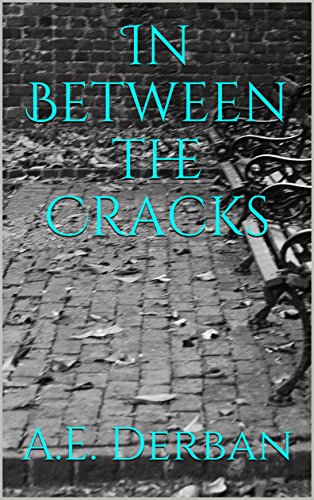 In Between the Cracks Tells tales about: A father who puts his daughter out of the house because she's engaged to the wrong man. A woman who misses her husband so much she alienates everyone around her. A few men who reflect about the choices they've made in life. A woman who has a strong dislike for her daughter. These short stories catch the characters in medias res, in the middle of the story. Each story is a snapshot of the lives of the characters. We all have those moments in our lives where we feel the experience is unbelievable or where we wish we were a fly on the wall when...I hope these stories make you feel. 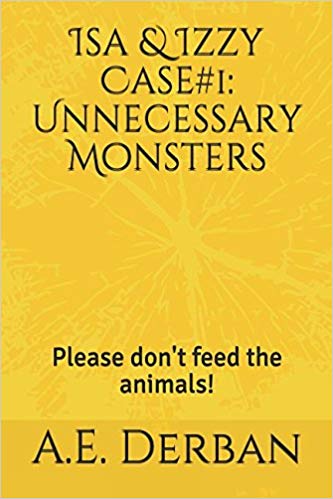 I don't like being laughed at. How was I supposed to know they wasn't laughing at me? I can't read minds. Kim, Billie, and Jewel looking at me like I did something wrong but they ain't gonna say nothing to me. Matter of fact nobody ever tells me when I'm wrong. I get away with a lot of stuff. I'm loud and mean and I like getting my way...I ain't gonna change who I am for nobody.

The Journey of Us Co Produced by A.E. Derban 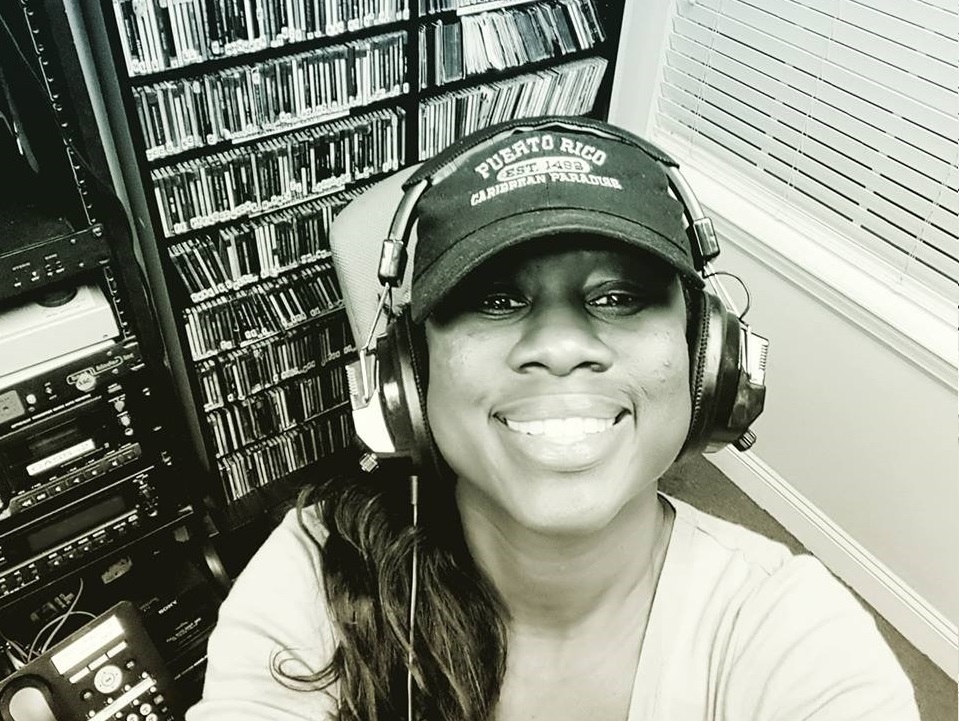 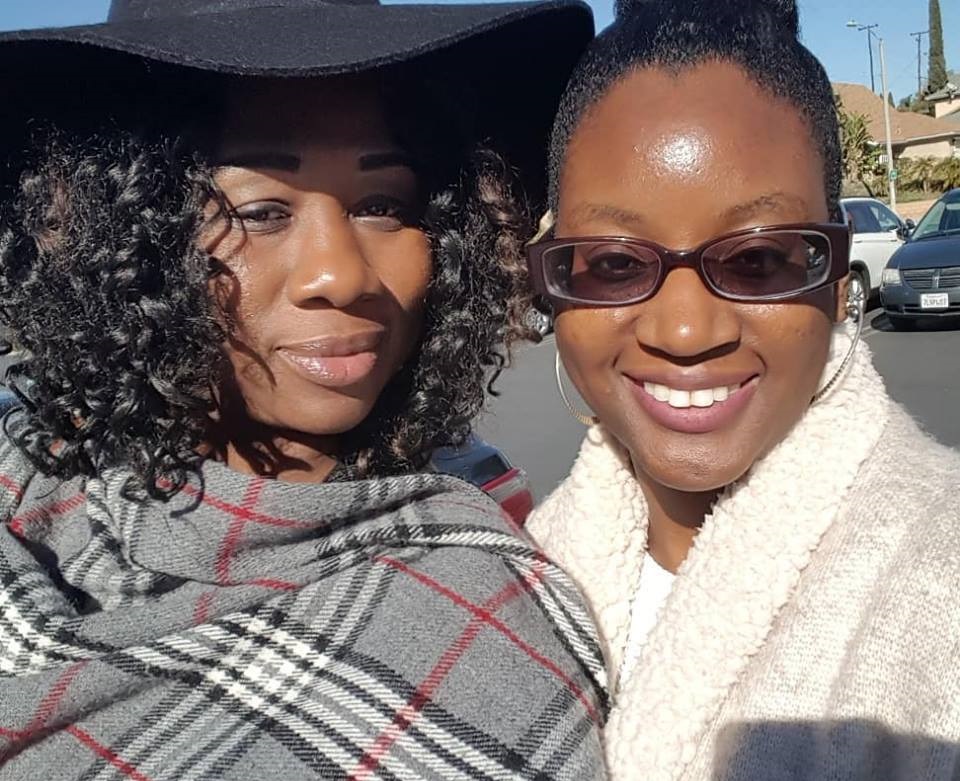 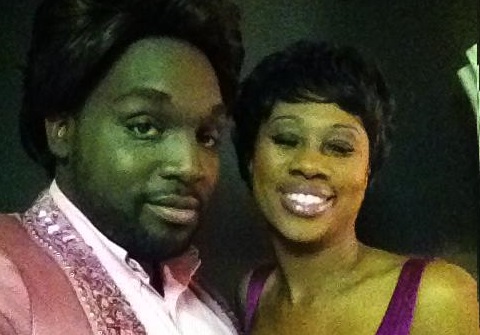 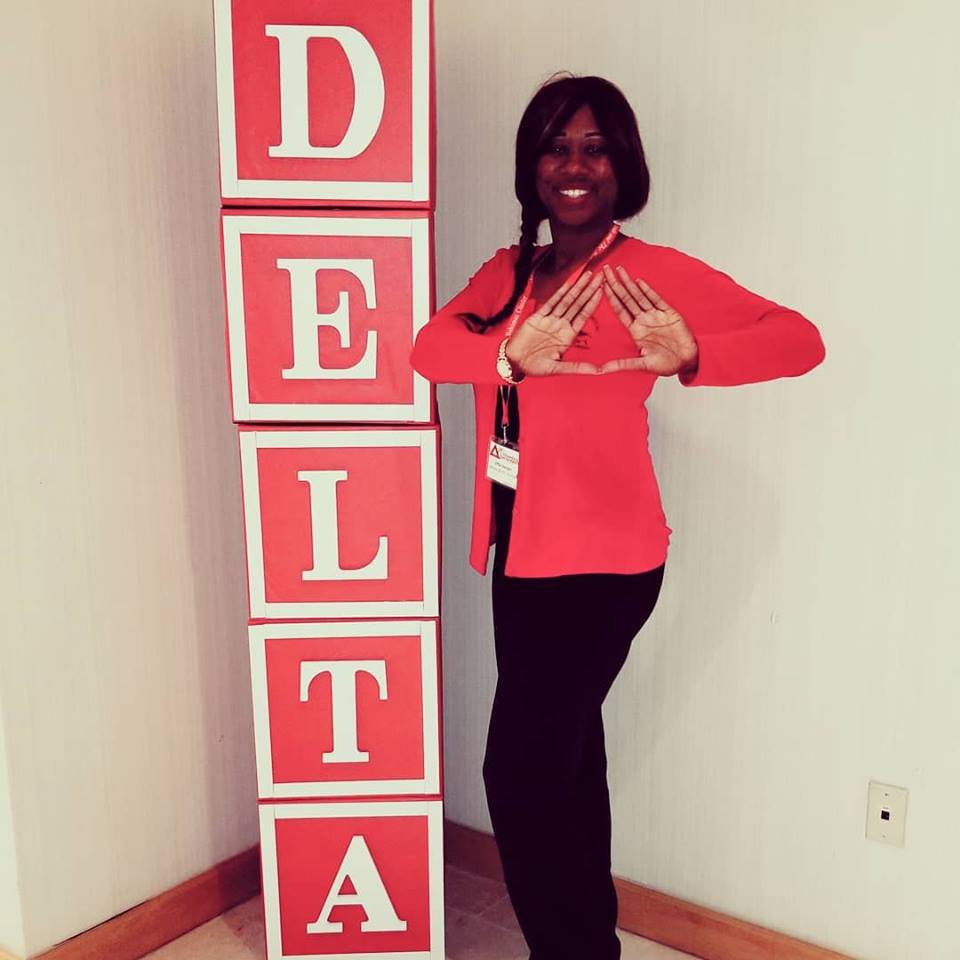 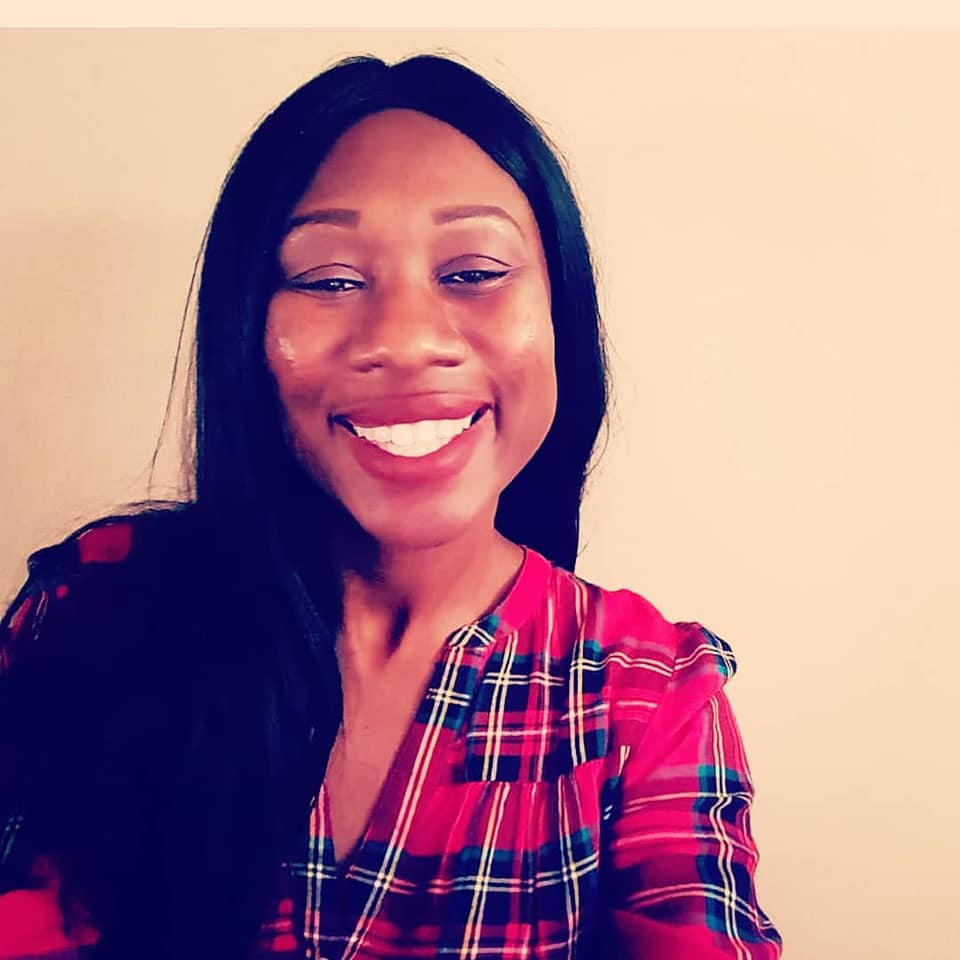